Josh proposed to me on November 19th. He put A LOT of planning into his very sweet and thoughtful proposal, and I was 100% unsuspecting! He’s amazing. 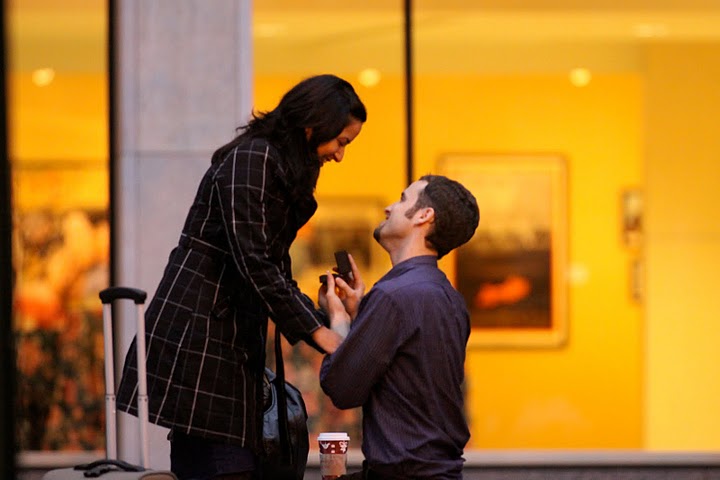 Here’s the story in the shortest nutshell I could manage… He lured me to a fake work meeting one block from the White House and across the street from where we first met. He completely caught me off guard. What a wonderful surprise… But it didn’t stop there. After having a celebratory cocktail with just the two of us, I thought he had dinner plans. But we were airport bound with a bag packed for me by Josh in the trunk and my passport in his pocket! 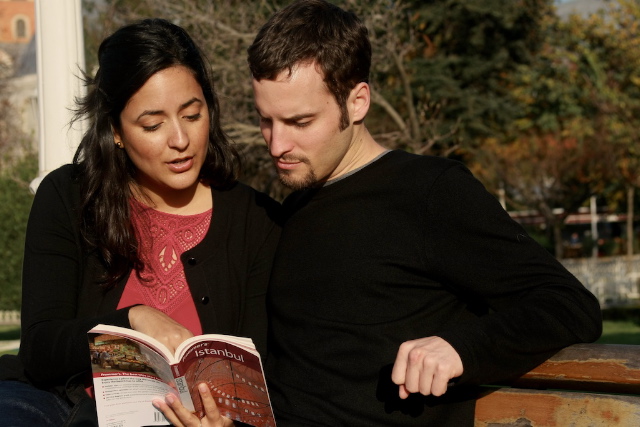 I found out where we were going when we reached the gate. Frankfurt, Germany! Hmm, you say? I thought that too, Germany isn’t the place I think of when proposals or romance come to mind. But hey, I love going anywhere, particularly with Josh. He got me all the way to Germany, happy as a clam, only to pull out another surprise telling me that we were actually changing planes and going to Istanbul, Turkey. YIPPEE! My favorite city and the place Josh and I first traveled together. I’m one lucky lucky girl.

Sasha and I are starting a new life together and we hear this internet thing is catching on.  We plan...