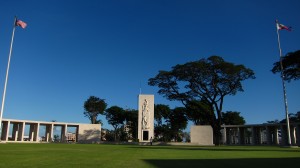 It’s a powerful place that’s actually rather serene. I walked around the large memorial that sits in the center of the enormous graveyard and touched each wall filled with names, thinking about sacrifice and being so far away from home, until I got to the B’s, and stopped. I thought about my Grandpop. He served in the South Pacific in the navy during WWII, mostly in Samoa. And I was grateful. Grateful that in all that honorable sacrifice, that there was no “Bruce” on that wall. 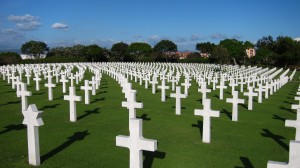 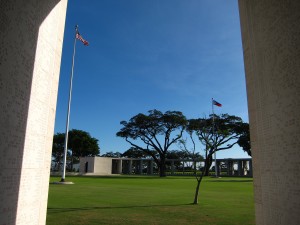 One Response to “The Second Arlington”

Click here to cancel reply.
« Amphitheaters Should Have Escalators

Amphitheaters Should Have Escalators

From our room we have a pretty killer view of Batad - a tiny village surrounded by a massive amphitheater...