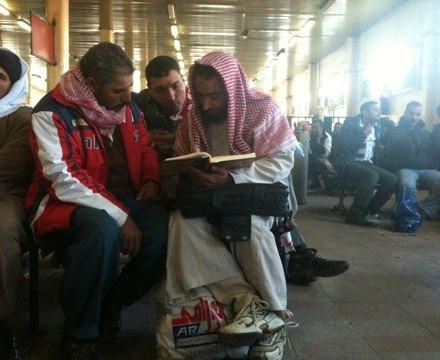 Heading to Petra, waiting at the crazy port in Sinai with Egyptians, Jordanians and Palestinians for the slow ferry to Jordan. Without a word, men gave us oranges and sunflowers seeds. Women shepherded me in the right line for the ladies. Just another of the daily indicators about how wonderful people here are.  Read More 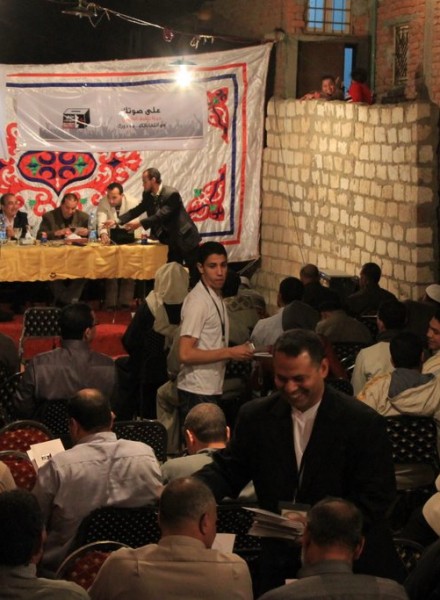 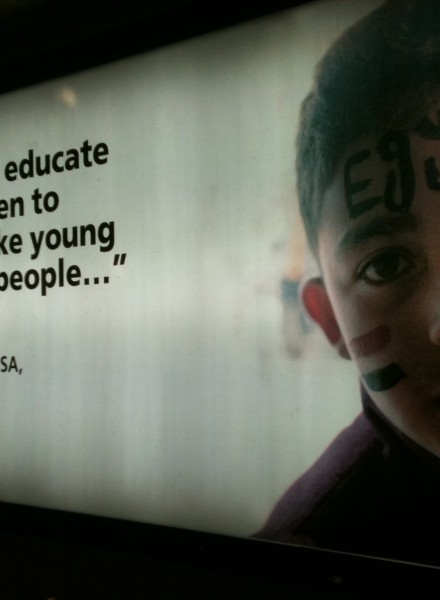