Our last day in Jakarta and Indonesia and how are we spending it? Parked in front of the TV watching the Royal wedding of course. With tea and scones to boot (sadly the clotted cream isn’t up to par in Jakarta in case you were wondering!) Hurrah to Prince William and Princess Katherine! Update: My sister, brother and new sister-in-law, who just got married last week, were... Read More 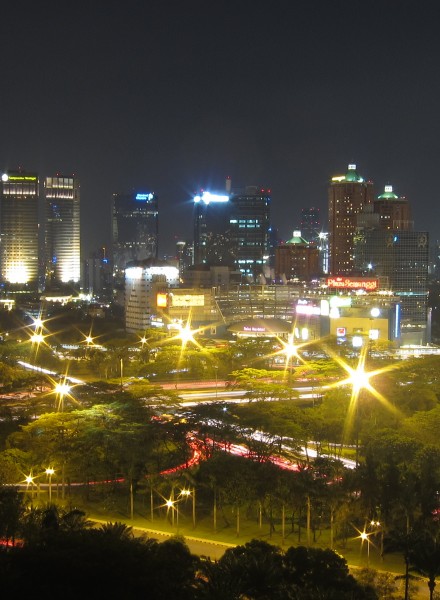 We’ve had the privilege of working with National Democratic Institute (NDI) in Indonesia this week, sharing our experiences in politics with political parties here. The great NDI staff here spent time briefing us on the Indonesian political system. As these things often go, trainers become the trainees and we were no exception. I want to share with you some of my observations. First... Read More

We arrived in Jakarta, Indonesia late last night after a few days in Bali filled with $5 one-hour massages, motorbike rides and delicious raw food. We’re taking a brief pause from our touristing to do a little work with NDI while we are here in Jakarta. In preparation for work, we headed to the mall to find some business appropriate attire. It didn’t take me long to... Read More 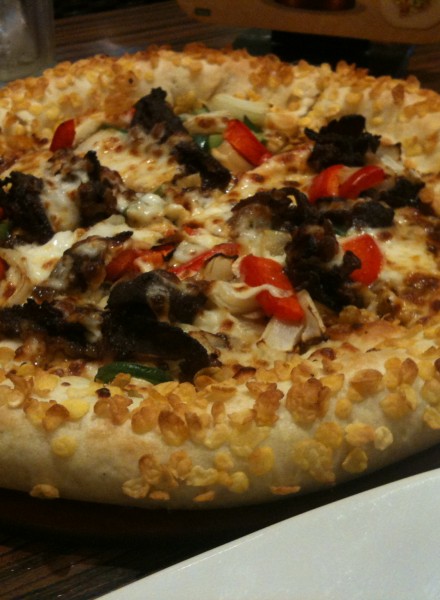 Why not! It was on the specials menu at a Jakarta Pizza Hut and it’s pretty tasty. Maybe we should pair cornflakes with more things. Hot dog coated in cornflakes? And fried? Mmmm.  Read More

Earth Day at The Green School

What were you doing on Earth Day? We were at The Green School (known herein as TGS) in Ubud, Bali, our first stop in Indonesia. 5th Grade ClassroomUbud has a pretty creative and amazing pool of expat residents. One of whom described TGS as "a hippy place in the jungle where we send our kids to school". It's that and so much more... Ubud has a pretty creative and amazing... Read More