Monkeying around in Malaysia 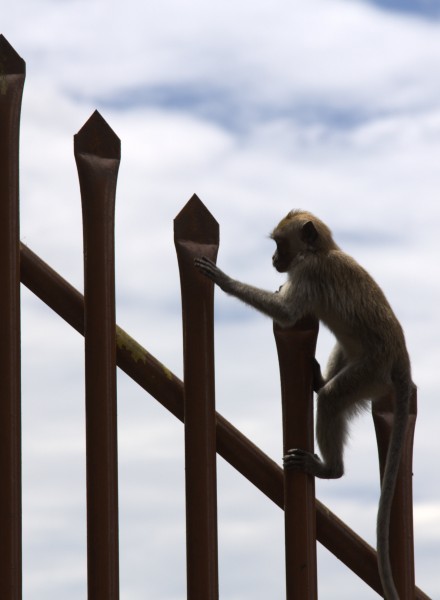 Thanks to all of you for your support during our time in California. Sasha and I are back on the road again, exploring Bangkok, Thailand. While on an 18 hour layover on our trip here, we survived yet another Japanese quake, experienced an onsen (Japanese bath house) and put our pictures together from Malaysia. Highlights from our time in Malaysia include: visiting the old town of... Read More 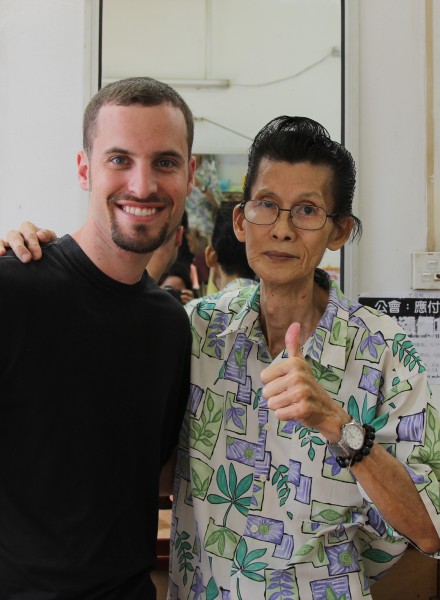 Josh lost at least two pounds yesterday… Josh has been sporting the shaggy hair-do recently: he hasn’t had a haircut in four months. In fairness, we originally planned to leave in December and, though he was waiting to get it all chopped off in some random place, it was never meant to get this long. But long it is was. The barber, with a room full of regulars, took his... Read More 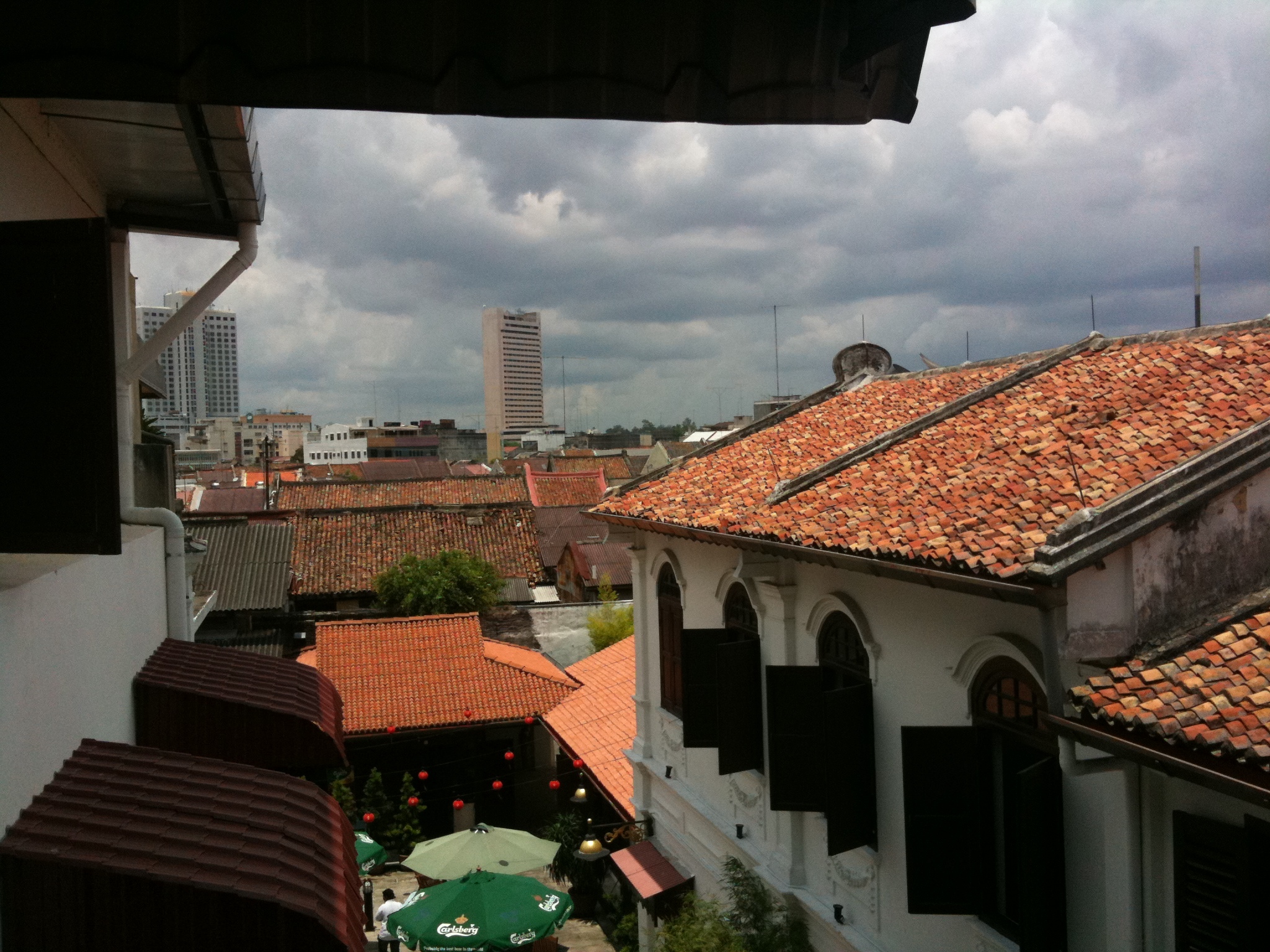 We checked country number two off the list today as we entered Malaysia by bus. Our first stop: Melaka. On the western coast, south of Kuala Lumpur, Melaka is said to be the “cradle of modern Malaysian culture”. According to the guidebook, it’s managed to avoid becoming a big metropolis and retained it’s original character. Judging by the plastic flower decoration... Read More