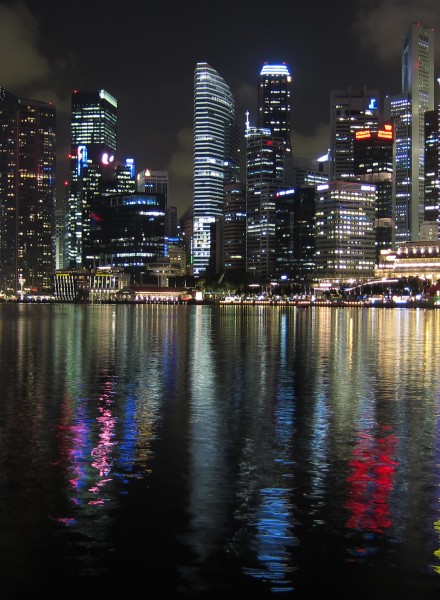 I’m writing this on a slow train from Gemas to Kota Bharu, Malaysia. We’re taking the long and non-express train so we can make our way through the oldest jungle in the world. We’ve been using this down time to put our pictures together from Singapore (see below). The second busiest port in the world (it only recently lost it’s first place title), Singapore... Read More

A few days ago while at the Singapore Zoo, I spotted this adolescent baboon playing around. If you watch carefully, you can see it doing 3 back-flips. I caught the last one in all it’s glory.  Read More 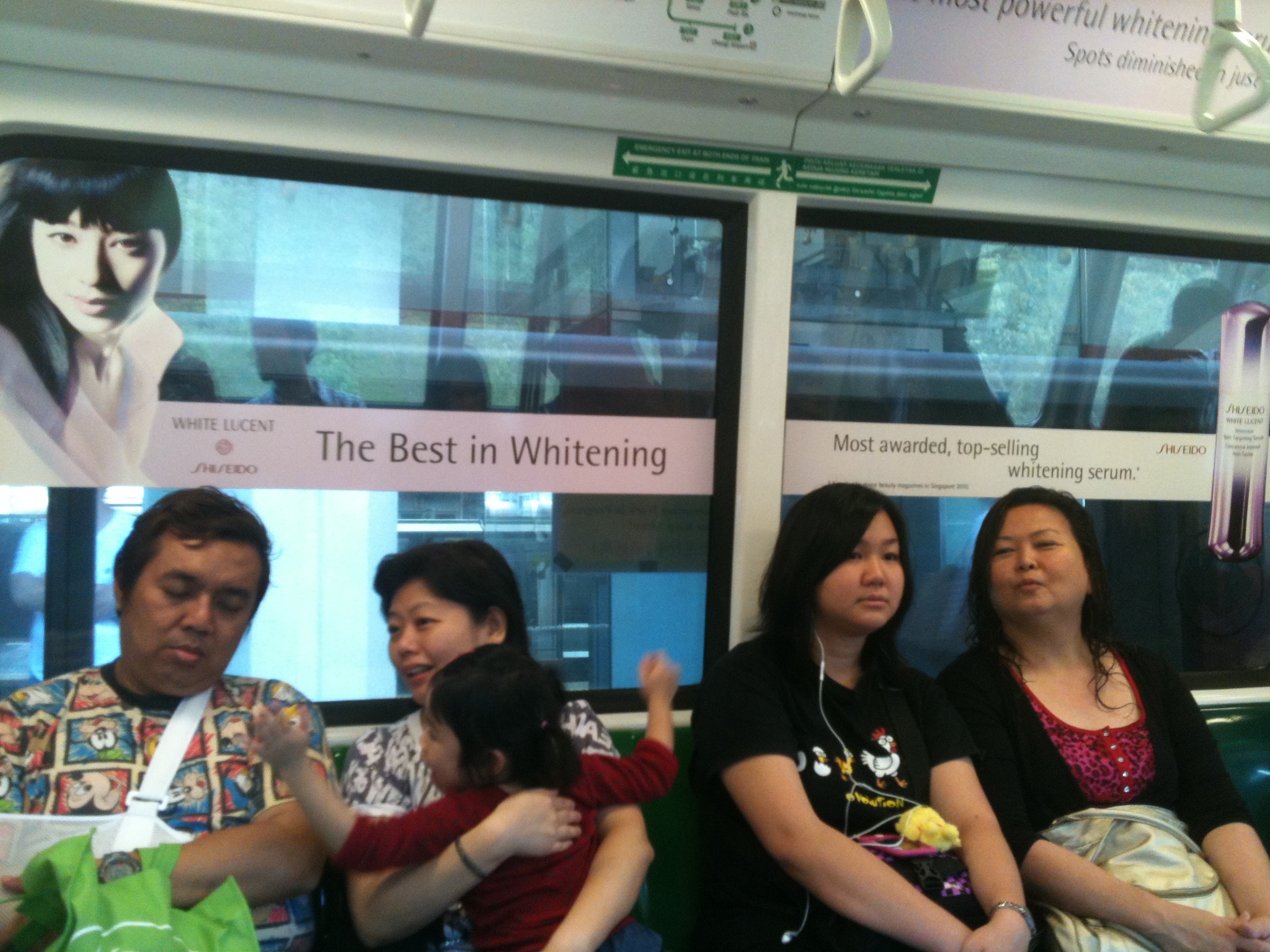 I’d heard that whitening/bleaching creams were popular in Asia. In fact, I stocked up a little more on creams and lotions than other toiletry products so I wouldn’t have to restock in Asia because I heard that it was next to impossible to find creams without whitening agents. However, this is the first time I’ve seen advertising for it (on a Singapore train car).    Read More

I’ve been using my brand new Canon 60D DSLR camera to take pictures on the trip. In anticipation of our travels, I took a class, read books, and decided to carry an extra five pounds of gear to make it possible. On day three in Japan, some of my photos started to be overexposed (too bright). Huge bummer considering the prospect of a year of bad pictures. When we got to Singapore,... Read More 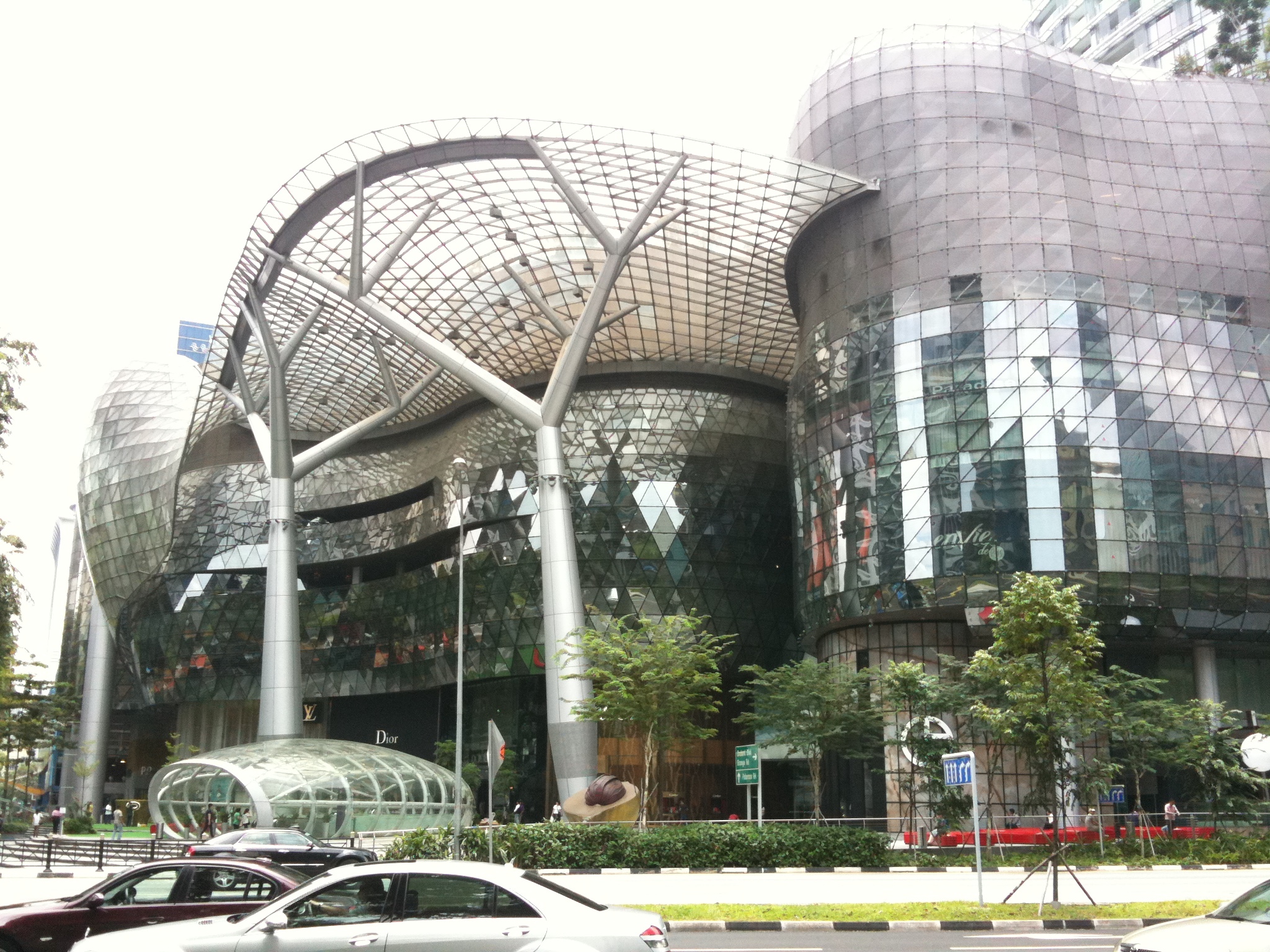 We made it out of Tokyo and have arrived safely in Singapore. I took a picture of the most interesting building within a block of us just to prove we’re here. As we were boarding the plane concern about the second reactor was growing. This morning, we heard about the explosion and now growing concern about a third reactor. We are grateful to be out, but will continue to have... Read More