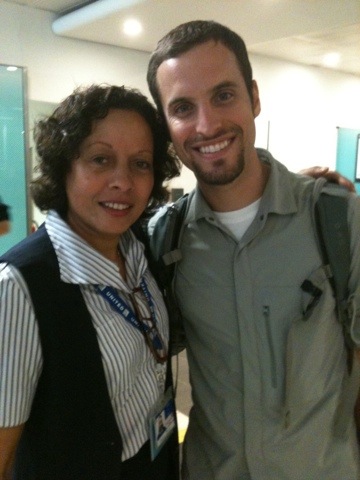 We were lucky to “bump into” United’s #1 employee yesterday in London at Heathrow airport, on our way to Cairo, Egypt. Bonus!  Read More 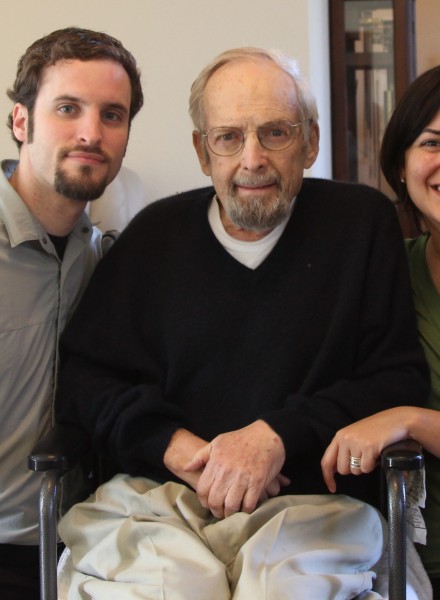 I’m sorry to say that the reason we haven’t posted in a while is because Josh’s Dad, my father-in-law, passed away. He died in his sleep on March 26th at 11:21pm at his home in Campbell, California. When Josh and I got the news we were on our way back from an island in the northeast of Malaysia. We started a journey home that took us on two boats, three cars and... Read More

Trying out our first iPhone post, Sasha and I are sitting at Gate 100 at San Francisco International Airport waiting for our flight to Osaka, Japan. A big shout out to Sasha’s sister Gillie and United for providing companion tickets that make business class to Japan a reality. Saying goodbye to my dad this morning was one of the harder things I’ve had to do. His parting... Read More 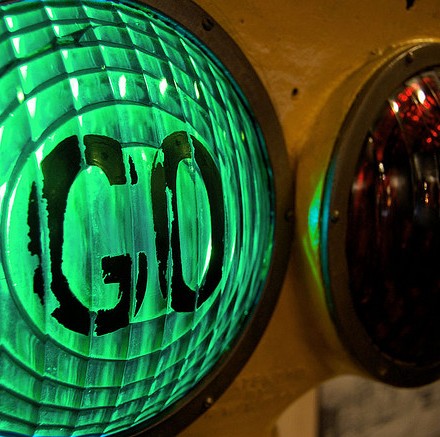 Photo by flickr.com/CurtisNewton Yes, that’s right… We’re really leaving for our RTW trip. In just six short days (March 8th). So excited! Many of you have sent kind words inquiring about Josh’s Dad. We’re happy to say that he is holding strong. He’s not well, but he’s doing far better than originally expected. We never thought we’d... Read More

Under The Golden Gate 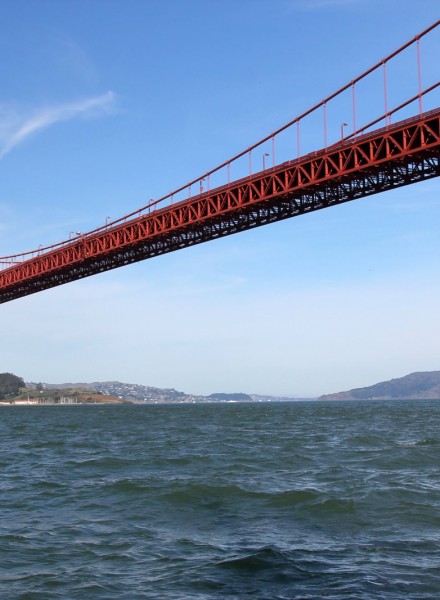 Even though we’re still state-side spending time with Josh’s Dad, we are getting out and about. Today we sailed the San Francisco Bay on my brother-in-law Jonathan’s boat. He was even crazy enough to hand over the tiller to me for my first try at sailing myself. I only came close to tipping us once! We were lucky to have the sun shining, giving us a fantastic view... Read More