The Monte Carlo of the Orient 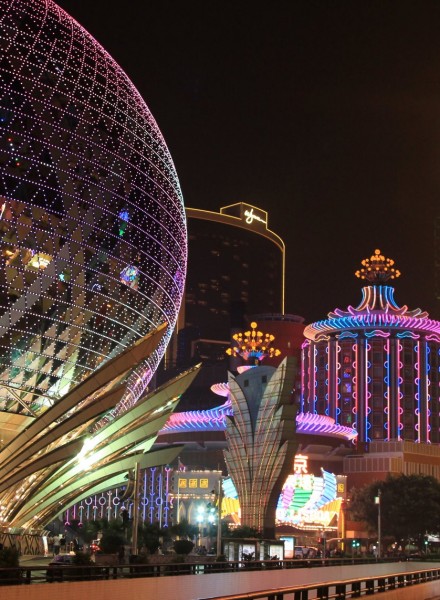 The Venetian Macau. Ten years ago, with the exception of a riverboat and one run-down casino, gambling essentially didn’t exist in Macau. But following Portugal’s return of Macau to China in 1999 the law granting gambling rights to only one family was repealed allowing competition. That caused a gambling explosion and in 2007 Macau surpassed Las Vegas in gaming revenue.... Read More 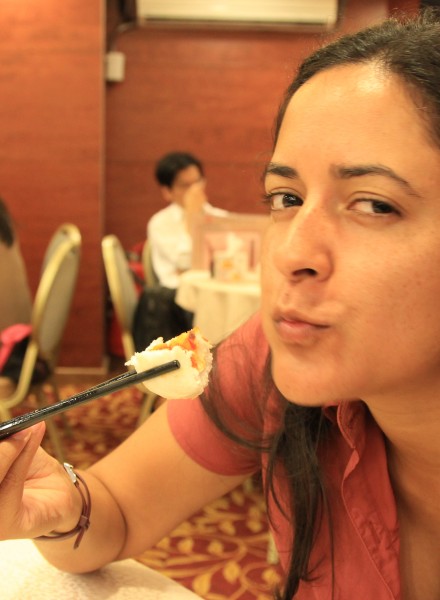 Sure, we experienced Hong Kong, but it was our stomachs that led the way. The city is delicious. And though hotels and housing are expensive, pretty much everything else is super affordable. The food in China has been good, but between a combination of language and not knowing what to order to finding most things coated in a thick sea of oil, we were over the moon for both the culinary... Read More 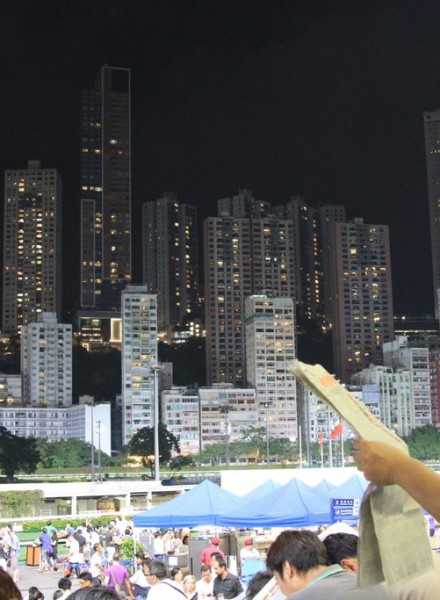 The mid-autumn festival is one of the most important annual Chinese festivals and we were in Shanghai for the event. Our guidebook told us that it was an ancient festival to celebrate, worship and watch the moon. A romantic night too, we were told, for couples. And mooncakes are an integral part of the day. Kind of like mince pies for Christmas in the U.K. or turkey on Thanksgiving... Read More