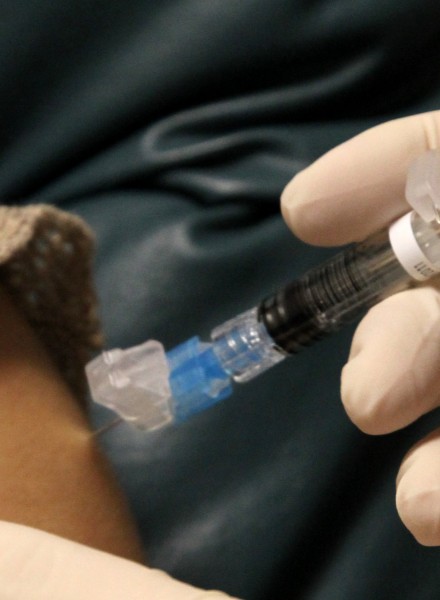 Sasha just received the last vaccination either of us is going to get before we leave (Shot #2 for Japanese Encephalitis). The only vaccine we haven’t received at this point is one that would protect us from a zombie bite. Despite this gaping hole in our vaccination regimen, we’re now protected against most of the not so fun things out there. The whole vaccination... Read More 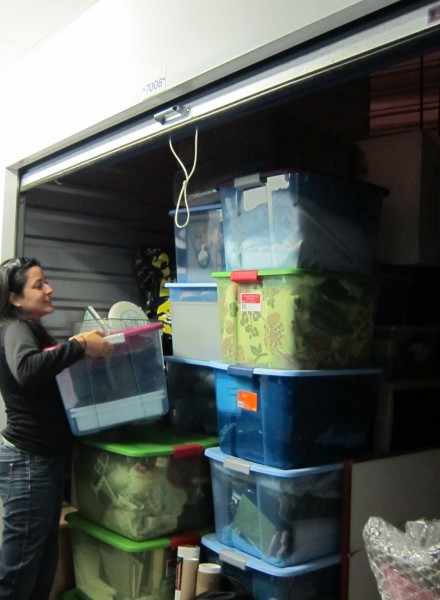 Some people, let’s call them prisoners, spend their time in a 10×10 cell. But recent events force us to ask: 10 by 10 by what? If that cell had a 20 foot ceiling, a person could easily put in a loft with a mini-bar and a disco ball. With a 30 foot ceiling you could build an apartment and live in it with your mum like this guy, but I digress. We’ve taken most of... Read More 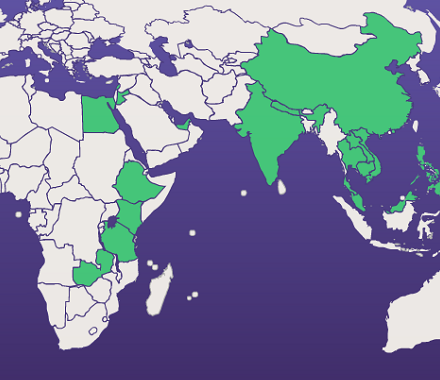 We don’t really know.  Okay, that’s not entirely true. Originally, we thought that a year meant we would go everywhere we wanted to go.  Turns out, the world is really big, so we had to table that idea. Then, we made a list of all the places we wanted to go in the world.  That didn’t do it either. Galapagos Islands, Antarctica and Easter Island – you might have gotten... Read More